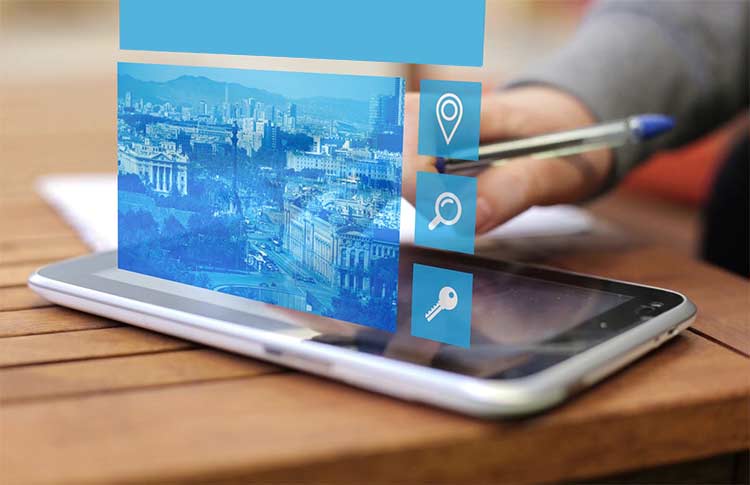 In this version of Android release, we have introduced a feature that prevents the interruption of service to the Bluedot Point SDK when a user kills the app or restarts their mobile device.

When a user restarts their Android mobile device, the SDK service is terminated. This can result in missed engagement opportunities with the user or an interruption in location data. With v1.11, we allow the mobile app to restart the Bluedot location service when mobile devices reboot. The Bluedot SDK runs in the background even though the user hasn't reopened the app.

The Service Status Listener interface must be implemented within the Application class of the app in order to enable this feature. Please refer to the documentation for more details.

The new release also has minor bug fixes and improvements to increase the performance and stability of the SDK.

Visit release notes for details on the release.

In Bluedot’s latest version iOS 1.10 release, our engineering team moved the SDK to dynamic framework. Dynamic framework will be the primary framework moving forward, and the static library will be removed sometime in the future.

Moving to dynamic frameworks has the following advantages:

To integrate the SDK into a new app, refer to the integration guide.

To migrate from static library to dynamic framework, please refer to the migration guide.

Check out our release notes for more information.